The Financially Independent Woman: 3 Ways to become One 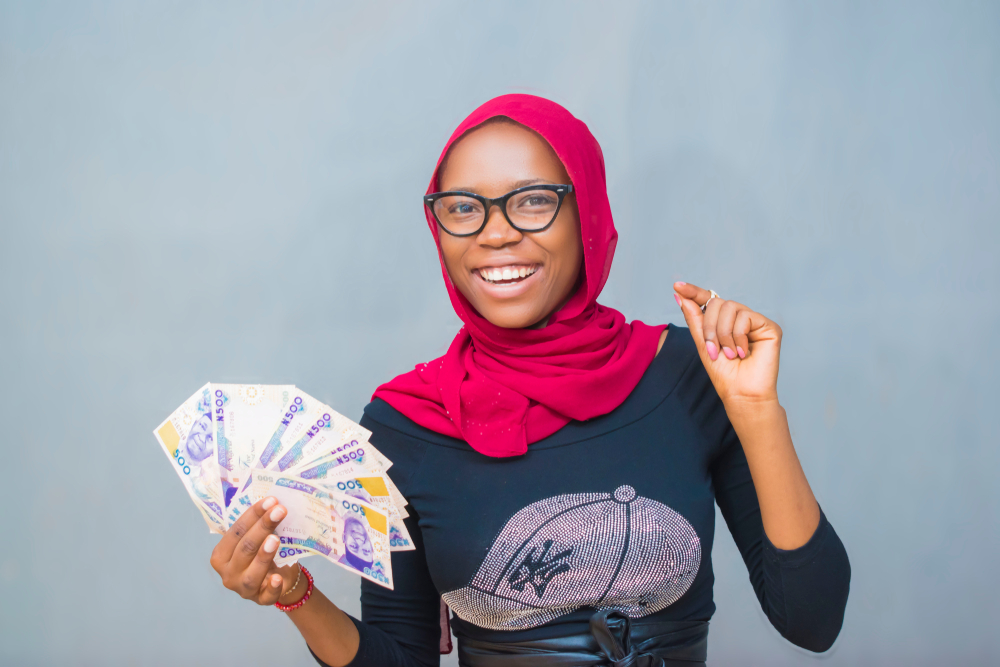 There was a time the woman literally couldn’t take possession of what was hers or what she had earned. She labored hard but labored in vain, as in many countries women had come to be marginalized for decades over. This was the status quo until a new era emerged that saw women begin to fight tooth and nail in order to get their foot in the door. While this battle is still very much on-going, in this current dispensation a woman has way more opportunities than she’s ever been allowed to have.

Time has passed and today’s woman can seize the top-spot for herself and be almost anything she wants including and especially being financially independent. To become a president, or a CEO or to receive the highest honor at work (even a promotion) may or may not be a challenge for some women, but being a financially independent one is a hurdle every woman should be able to overcome. It takes diligence and dedication and of course a great deal of hard-work but it is definitely possible.

1. Run on a Budget.
For virtually anyone (and that includes the woman), the roadmap to financial independence always starts with creating a realistic budget (with emphasis on the word “realistic”). You don’t want to create a budget that is too stringent so much so, that you can barely afford the basic things. It should be flexible and allow just enough spending that is necessary and not over-the-top. It is advisable for every woman irregardless of her current financial standing, to make sure she runs on a monthly (or even a weekly budget).

2. Be Money-conscious to avoid Impulse-buying.
The number one plague preventing many women from achieving financial independence is impulse-buying. This is why a budget is very necessary, however, this is a whole case-in-point on its own as even with a budget, if you’re not money-conscious, you will still fall under the very persuasive spell to buy anything in sight that catches your attention. You must learn to be intentionally money-conscious in order to break loose from the spell of impulse-buying.

3. Passive Income & Retirement Plans.
It is not nearly enough for any woman who is serious about financial independence to rely on one stream of income. Every woman should work towards earning passive income. It can be some form of entrepreneurship, or taking up investments or perhaps taking up a savings plan attached to any of the life insurance schemes from the stables of African Alliance. This can easily serve as your retirement plan as well. Planning for the future is essential to staying financially secure.

Find out the right products for you

How Much Insurance Do You Need? 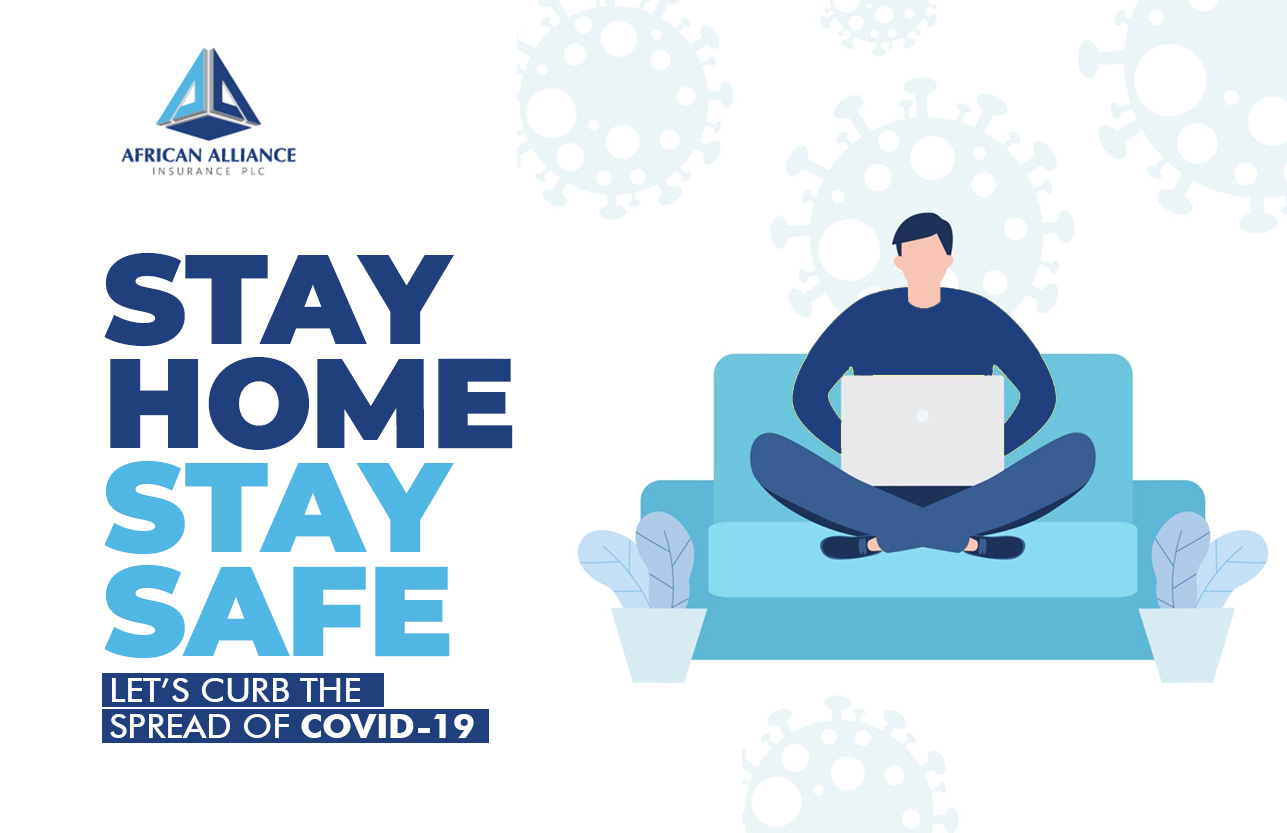